There are a wide variety of social media channels at our disposal today and as a tourism business, it’s important to decide which ones work best for you. In this article we will look at Twitter, what it is, how it works, and why it should be considered in your social media marketing strategy.

Why should I use Twitter for my tourism business?

Twitter is an easy and convenient way to connect with your customers using short, succinct messages. 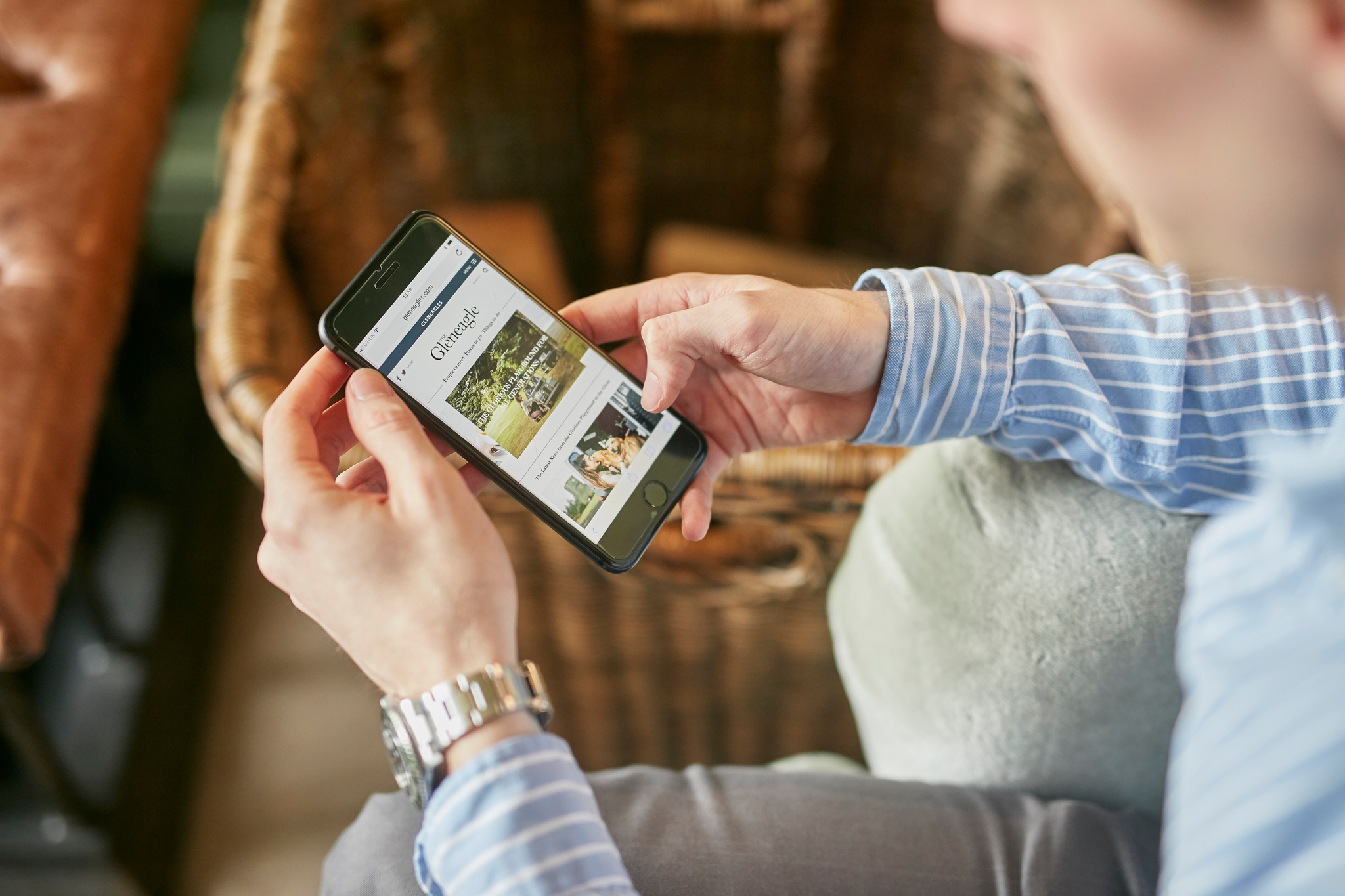 Before you start building an audience for your tweets you will have to set up a Twitter account. This won’t take long.

Broadcasting your business to the world can be daunting but at least constructing a tweet isn’t too difficult.

Tweets are short and sweet, only 280 characters allowed. This means you have to be direct with your marketing message.

Hashtags start with the ‘#’ symbol, then have a word or words following it. They are used to denote a trending topic on Twitter or create a theme for a series of tweets. When used correctly hashtags can help people find your business. You can use more than one hashtag in a Tweet but it’s important to make sure that they are relevant to your audience and customers. For example, #scotland, #hotelnews, #travel, #WishYouWereHere.

If you type the @ symbol in front of the Twitter handle of another user that ‘mentions’ the other user, for example, @visitscotland. Twitter users can see each tweet they’re mentioned in. This is a way to communicate with other individuals and businesses as well as add context to your tweets.

There is no right or wrong answer to how often you should tweet, as what will work for one business might not work for another. Start out by tweeting when you have something interesting to say and look at your engagement after a month or two, as this should help you develop a strategy.

Twitter is a conversational platform so don’t be too formal in your language.

If a Twitter user is following you, you can send them a direct message. This is a private note that can only be seen by the recipient. It is a good way to liaise with customers who don’t want to have a public conversation.

Twitter moves quickly and users have access to a continual stream of information, which means it can be difficult to get your messages noticed. This is particularly true when you are first starting out and haven’t built up much of an audience. Here are a few techniques that should lead to better engagement.

As is true for most social platforms, images and video resonate with Twitter users. According to research by social media management tool Buffer, tweets with images receive 150% more retweets. As a tourism business you should have an advantage when it comes to standout imagery.

Another way to improve your visibility on Twitter is to use hashtags. One or two relevant hashtags in your tweet will help your message to be found. Always keep an eye out for trending hashtags that are relevant to your business by looking at competitors, your audience and industry leaders.

Tweets with links increase interaction – including a link creates a call to action that your customers can click on. Make sure to vary your links and use a URL shortener to minimise the size of your link.

You can’t expect to drive engagement if you aren’t active – comment on, like and share other posts to encourage people to visit your profile. It’s also important to respond when someone tweets you directly.

You might think that tweeting all the time will help your visibility. While this may be true, it can hurt your engagement. Tweeting every 10 minutes will probably turn your audience off, but tweet once a month and you might not be heard. Keep your tweeting frequency at a sensible level by creating a content calendar.

For more information on using Twitter analytics and other Twitter features, check out Twitter’s business blog. You’ll find lots of great tips on how to leverage Twitter to meet your business goals.

Watch our three-minute video for six tips on how to improve your social media presence for your Scottish tourism business.

Just because you didn’t create it, doesn’t mean you can’t use it. Make the most inspiring content out there work for you and your audience.

How can you use influencer marketing to promote your business? Find information on what influencers are, why to use them, and more.